How to Stay Sane in a Pandemic 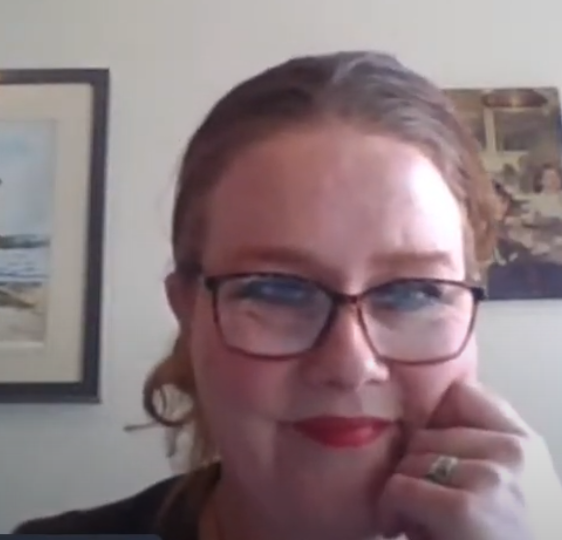 June Shannon is a medical / health journalist who has helped many of us stay sane over the last year with her live tweets of the briefings by NPHET and Government. She has distilled down figures and words into easily understandable tweets and has regularly burned her dinner in the process.

A Light That Never Goes Out by Keelin Shanley

Barbara’s recommendation is Sinead Moriarty’s new novel which will be published in summer, called About Us.

June’s TV/Netflix Recommendations are the soaps – which seem to have been largely forgotten today. June is an avid viewer of both Corrie and EastEnders

June also recommends The Guernsey Literary & Potato Peel Pie Society movie which is on Netflix and Barbara recommends the book too.