How To Stay Sane in a Pandemic 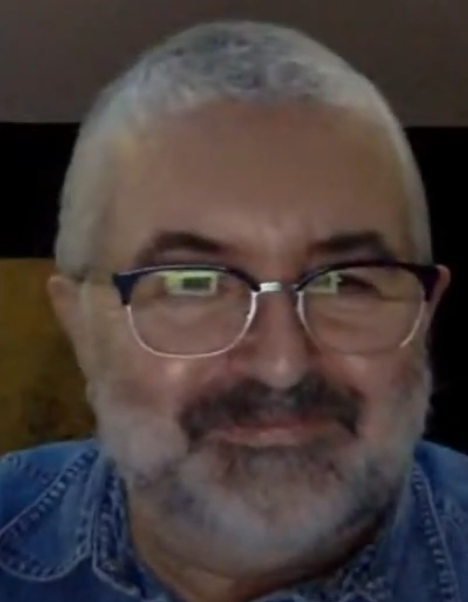 My guest this week is Bill Hughes, legendary TV Producer who has made over 1000 hours of music, arts, entertainment and documentary television since he began his career in the 1980s. He began his TV career in 1985 with the ground breaking MT USA which was the first music video programme in Europe. More recently, his company Mind The Gap Films was behind the very popular ‘Cutting Edge’ on RTE.

Bill had some really great recommendations for your entertainment in books, music and film. Enjoy.

That Glimpse of Truth – 100 of the finest short stories ever written, chosen by David Miller

And my book choice this week is Lady In Waiting by Anne Glenconner.