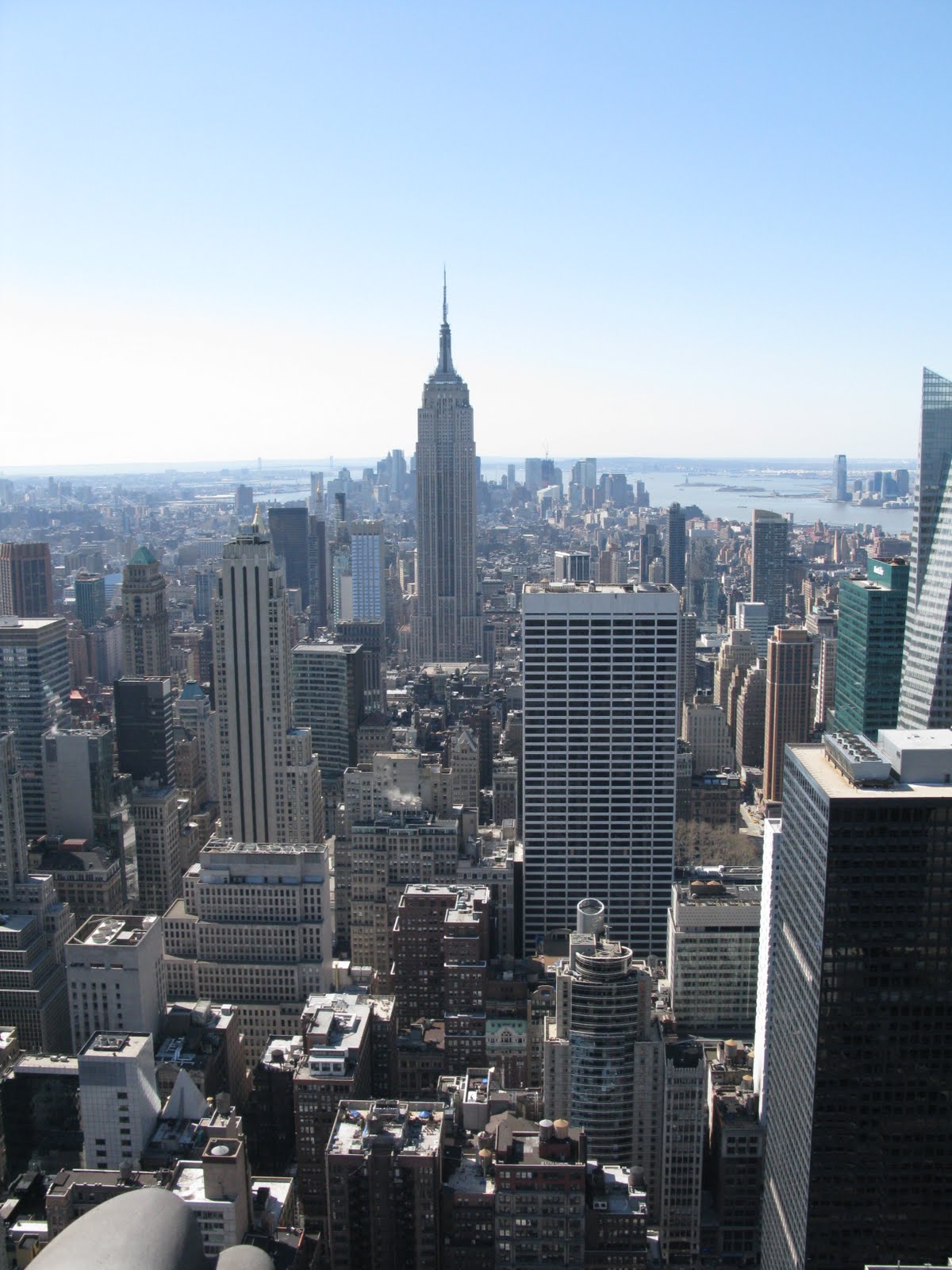 As the huge Continental jet lumbered and roared its way down the runway and slowly lifted itself into the night sky, I gazed out as New York City gradually crystallised into a million glittering lights below me. I watched rivers of cars floating along ribbons of highway and patches of inky nothingness which marked bodies of water. As the beauty of the scene below melted into my consciousness I thought about the last time I had flown out of New York. I was 18 years old and like today I was returning to a country deep in recession and unsure of where my future lay.

Back then in 1981, I had spent a few days in New York visiting the sights which included a trip to the top of the World Trade Centre. I retold my children this experience last week as we stood gazing into the hole that is now known as Ground Zero. My girls are too young to remember that awful day on the 11th of September 2001, but for most of us it is a day burned into our memories forever. The fact that I, like many, watched live as the horror unfolded, connects us strongly to what happened that day.

After visiting the site last week, we went on to the WTC Tribute Centre. This is a centre which focuses on the human stories of 9/11. It doesn’t dwell on the horror of the day. I saw no video of the actual moments when the aircrafts hit the centre, no footage of the people who jumped to their death that day, no attempt to explore who committed this awful crime. No, this centre tells us about the community that was WTC – the people who worked there, who ate there, and who shopped there. And by focusing on these stories, this very human face of 9/11, it is incredibly moving. We were all deeply affected by the experience. The last element of the centre offers visitors a chance to record a message or a reaction to what you have seen. I was fascinated that my two girls, unprompted, both sat down quietly and wrote a message on the special message cards. Their words were private and they posted them into the box without showing them to me or Paul.

I had been unsure as to whether to include Ground Zero on our holiday itinerary – its horror is still fresh in my mind and I didn’t want them to be scared by it. But the WTC Tribute Centre’s approach and its focus on sharing ‘person to person stories’ meant it was a poignant and emotional experience not only for the children but for Paul and I too. I salute the families of 9/11 who have created a very special and fitting tribute to the 2,752 people who lost their lives in that place that day. We left feeling humbled but also uplifted by the connection with those so deeply affected by the events of September 11th 2001.

New York is a wonderful city and a unique one. We often hear of the special energy the city has. Paul, being a photographer, kept commenting on the light in the city. Perhaps it is because the sun’s beams are bounced around the millions of windows contrasting with the deep shadows thrown by the skyscrapers but the light in New York definitely seemed to dance and sparkle all around us. Having spent five days in the energy of this huge, noisy, bustling city I hope that we have returned with just a bit of the special light Paul talked about. Along with the heart to heart connection learned in the WTC Tribute Centre, perhaps we can learn to shine that light forth and shine our way into our futures.