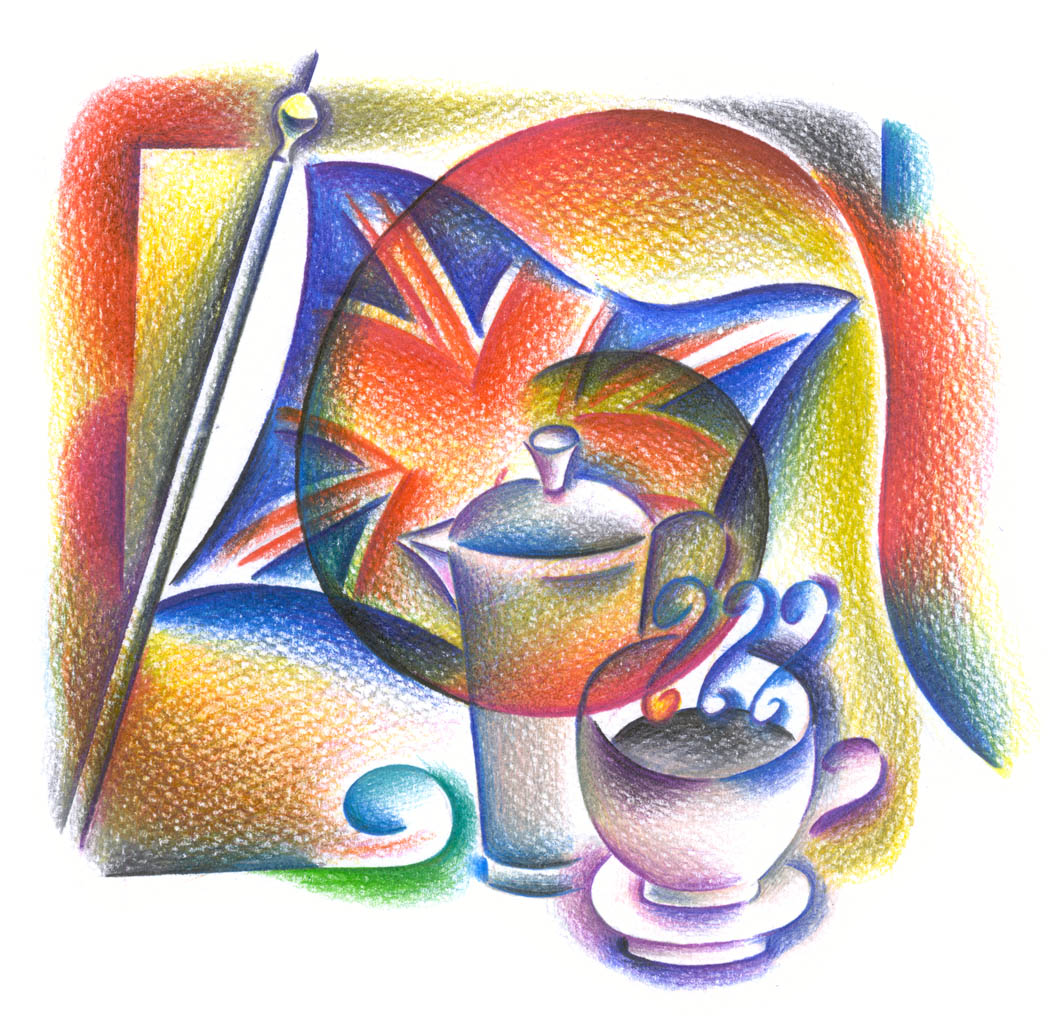 Being married to a Brit I have always taken a lively interest in the goings on of our nearest neighbours.  I have two children who are half English and, if I am to be very honest, that part of their heritage is not ever something I was that excited about.  Their Irishness contained all the attributes that I would have considered preferable for life – an ability to talk the hind legs off the proverbial donkey, an inner knowing of what ‘the craic’ is, the love of a good party and an understanding that slagging someone you love is really a show of affection.  Other than great organisational skills I was unsure what other national traits their English heritage gifted them.  I suppose you could short hand all this by saying my attitude to the Brits is that they’re grand – a bit boring and predictable – but grand.

To back up this dodgy theory I would regale my kids with the story of the first time I travelled to London to spend the weekend with my beloved.  I was to accompany him to a wedding – a daunting prospect as I knew absolutely no-one.  The wedding itself took place in a beautiful ancient English church complete with lychgate and with real bells tolling to announce the newly wedded couple.  The reception was in an equally lovely country hotel with duck pond and gorgeous gardens.  The day was sunny and warm.  The people I met were all very nice too and made me feel very welcome.  But it was all over by 9pm.  The bar closed and everyone went home.  I couldn’t believe it.  This to me summed up England – grand but a tad dull.  And yes I am quite aware that this was a very lazy view of the neighbours.

So when I sat down to watch the Olympic Opening Ceremony I was expecting to see a well executed show complete with a dollop of Royalty and the usual line up of British greats from the world of music.  What I was not expecting was to see was Her Majesty playing a cameo role in a Bond skit where she apparently jumps out of a helicopter into the arena.  What was this?  Were the Brits laughing at themselves?
The great organisation I had come to expect was there alright – but it was used to create a show that was chaotic, quirky, exuberant and magical.  Sure there was great lighting and pyrotechnics but over-riding all this was a creativity that was mind-blowing; the cyclists with the luminous wings, the children jumping on hospital beds, the Mary Poppins’s who floated into the arena – breathtaking and enchanting.  And there was powerful symbolism too, particularly in the lighting of the magnificent ceremonial bowl of flame by the next generation of young athletes.

The Opening Ceremony seemed to set a tone that was miles away from the bad press in the weeks leading up to the games with stories of Olympic Lanes forcing motorists off the road and the security shambles.  For the last two weeks we have watched an Olympic Games where almost everything was golden – from the smiling volunteers to the good humoured crowds.

I wondered if the Closing Ceremony would revert to type.  We already knew that we were going to be treated to a ‘symphony of British music’, but once again the Brits surpassed themselves and surprised me.  We were all invited to join in a wild party with performers singing on juggernauts, in convertible Bentleys and on top of Taxis.  Annie Lennox appeared like some kind of warrior Goddess on the prow of a ship singing Little Bird.  And best of all The Who, closed the show delivering My Generation to at least three younger generations of British musicians who joined them on stage.

As I watched I began to feel that this Olympics was about so much more than sport.  Over the last two weeks our neighbours have redefined what it is to be British.  They have revitalised Brand GB into something alive, colourful, witty, creative and magical.  It has been a joy to watch.  And I am very relieved for my children and think I will stop with the wedding story now.

One of the most poignant moments of the Closing Ceremony was when the face of John Lennon appeared on the screen singing Imagine….. “you may say I’m a dreamer, but I’m not the only one.  I hope one day you’ll join me.  And the world can live as one.”  London 2012 came very near to providing us with an insight as to what such a world would feel like.  Maybe the Mayans were right after all about 2012 heralding in a new era of peace and understanding on this troubled planet.  I hope so.  But, seriously who would have ever thought it would have been the Brits who would deliver the goods.

Bravo GB.  What a wonderful couple of weeks and I am very pleased to have better stories to tell my kids about what it means to be English!