The Mind is a Powerful Yoke! 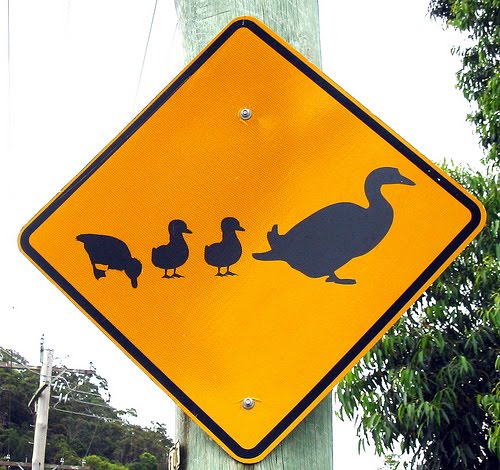 During my personal healing journey through Reiki I learned just how detrimental fear can be to our well being. Fear is wonderful if you find yourself in the jungle staring into the face of a hungry lion, but in our day to day lives fear can often paralyse us or lead us into making decisions that are definitely not in our best interests. In fact at one workshop, fear was defined as False Evidence Appearing Real. In other words many of us spend quite a bit of our time worrying about stuff that is never actually going to happen. Worrying about ‘what ifs’.

On Saturday I was driving to collect my 12 year old from football (they lost by one point – tragic). As usual I was a bit late and was dismayed to find traffic backed up on a local road not far from the GAA grounds. As I waited I couldn’t see what the problem was. But a woman who was walking her dog on the footpath, stopped and tied her dogs lead to the railings and ran ahead down the path and onto the road.

Immediately my brain went into overdrive. “She must be a nurse. There must have been accident”. I turned off the radio and opened my window. Above the sound of the dog who was whining at being tied up I could hear children screaming. By now I had that sick feeling in the pit of my stomach as my brain told me that it must have been a child who had been knocked down. At this stage I could see two men were also in the road with the woman.

I looked around in panic wondering if I could make a u turn to get away. I couldn’t help. There were plenty of people about. I didn’t want to see a child on the ground covered in blood. I was really beginning to stress when I looked again and the men and the woman had moved to the other side of the road. I now had a clear view of what they were doing.

They were escorting a family of ducks across the road.

Yes, a mammy duck and about 8 little ducklings who were making their way to the local (and newly established by the council) pond in Kilbogget Park.

I smiled as my brain attempted a quick catch up and change of action and tears pricked my eyes… I don’t know if they were from relief or the realisation that this world is peopled by far more good people than bad. People who will stop 3 lanes of traffic on a busy Saturday to ensure that Mrs Duck and the little ducklings can safely make their way home.

I was still smiling when I reached the football pitch – where although they lost, my daughter had scored 2 goals!

By the way – the screaming kids were coming from an adjacent garden where a birthday party was in full swing!

Fear – False Evidence Appearing Real – beware of it, I tell you!