Magic in the Kingdom 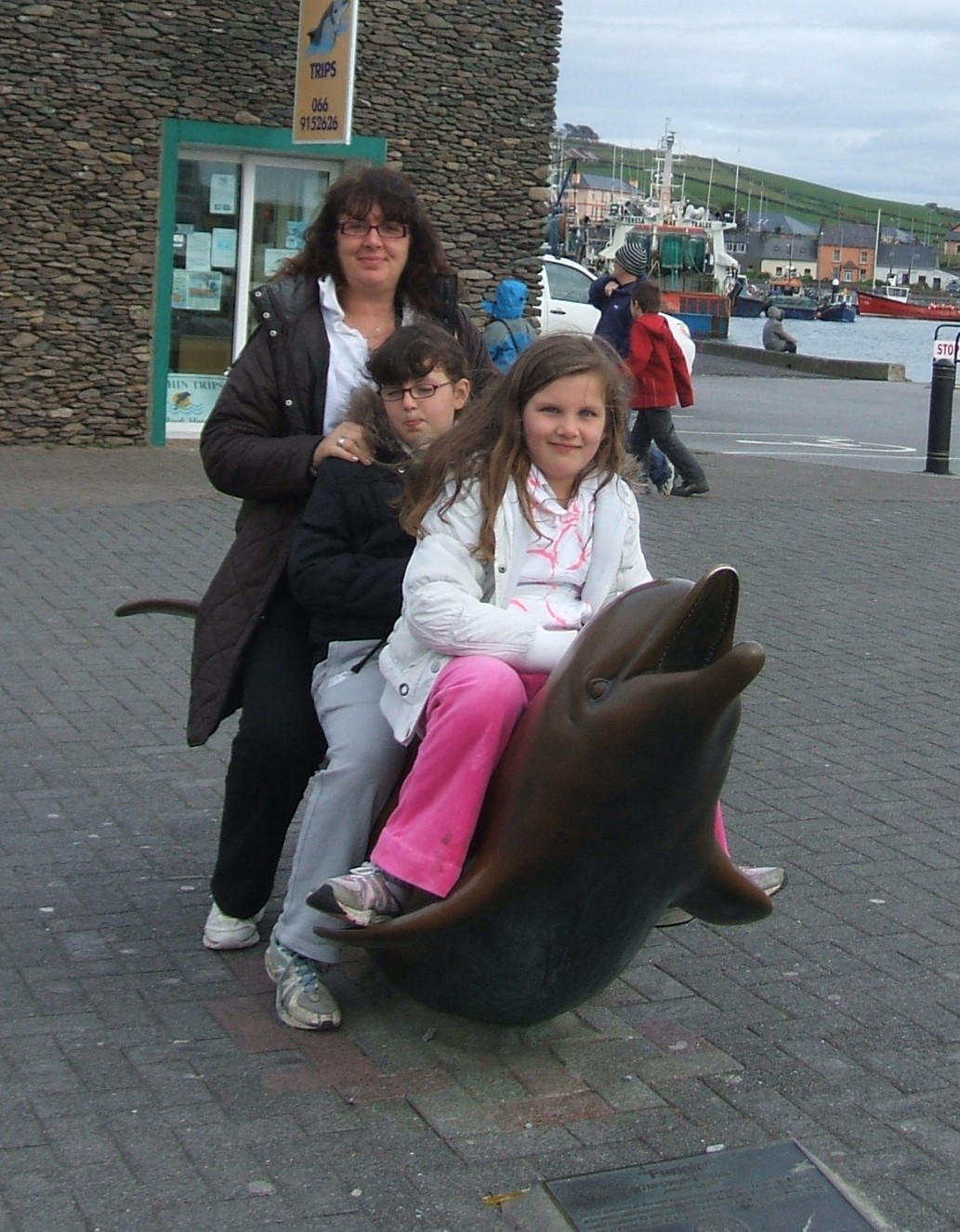 OK.. so what is it about Kerry?

As soon as those amazing mountains appeared on the horizon I was aware of a change in the energy. Kerry has a mystical and magical air about it that I have not experienced in any other part of Ireland. Perhaps that is why they call it not a county but a Kingdom!

The people of Kerry also seem to be infected with the same majesty, which manifests in their quiet confidence, their openness and their air of calm; something which I particularly enjoyed in the current climate and especially during the week of our mini budget! Where else but in the Kingdom of Kerry would a dolphin choose a solitary life engaging with locals and tourists alike?

This is the land of St Brendan, a man who clearly dreamed big dreams and then made them happen – against all odds. This is also the county that gave us Tom Crean – another explorer whose quiet confidence played no small part in the amazing story of the Endurance Expedition in the Antarctic. To have lunch in his pub, The South Pole Inn in Anascaul was one of the h 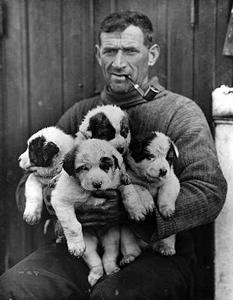 ighlights of our week. And in Ballinskelligs we learn of the lives of the monks who carved, quite literally, a life on their rocky outpost on Skellig Michael, 8 kilometres out in the Atlantic, almost 1.500 years ago. The fact that these monks not only survived but built an Oratory and their famous bee hive huts on such an unforgiving island is again testament to the Kerry spirit.

And so it was with regret that we headed north and back to Dublin, having basked for a week in the amazing scenery and spirit and energy, in what used to be known as the edge of the world. Kerry people know that they have something special. Something unique. They inhabit a Kingdom. A Kingdom full of magic and mystical possibilities. Kerry is good for the soul. I can’t wait to return!